I just shot the Homeland Security Convention yesterday at the LA Convention Center. The gallery is up on WIRED now: 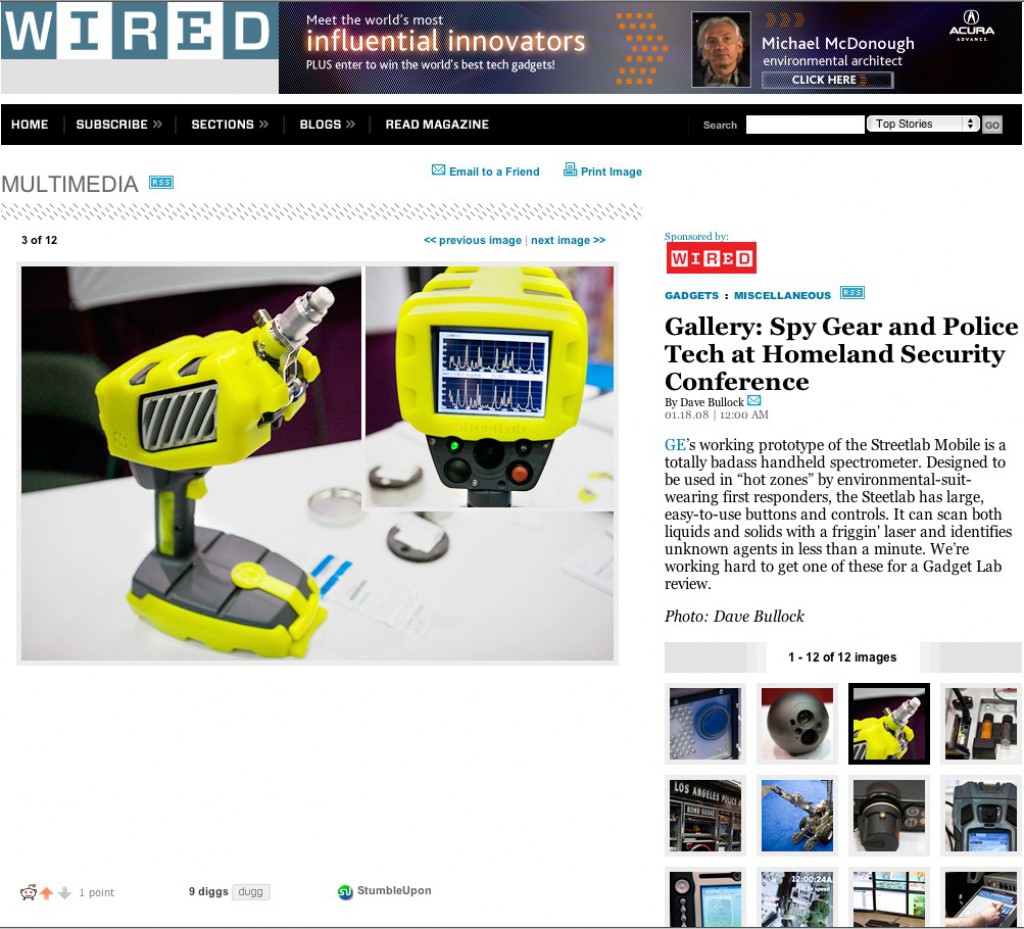 Last week I attended the ASTRO annual meeting at the LA Convention Center. I shot some photos of the cool x-ray gun toting robots on display. Keep an eye out for more of my nerdy photos galleries over on Wired News.

[from ATSNN] The 46 year old son of Ronald Reagan will speak at the Democratic National Convention in Boston this year. A move that has stunned many on the Republican side. Ron Reagan spoke with amazing reverence of his late father and has shown an amazing skill for the spoken word such as his father (Former President and Republican leader)