The online magazine Downtown LA Life has posted an article on my photography in their latest issue. 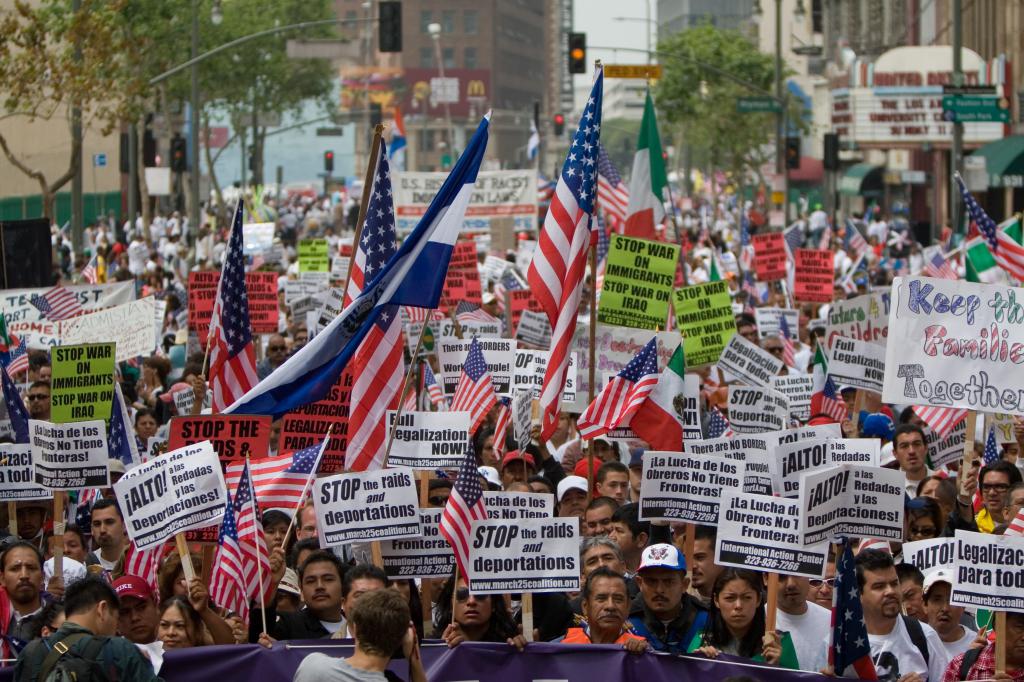 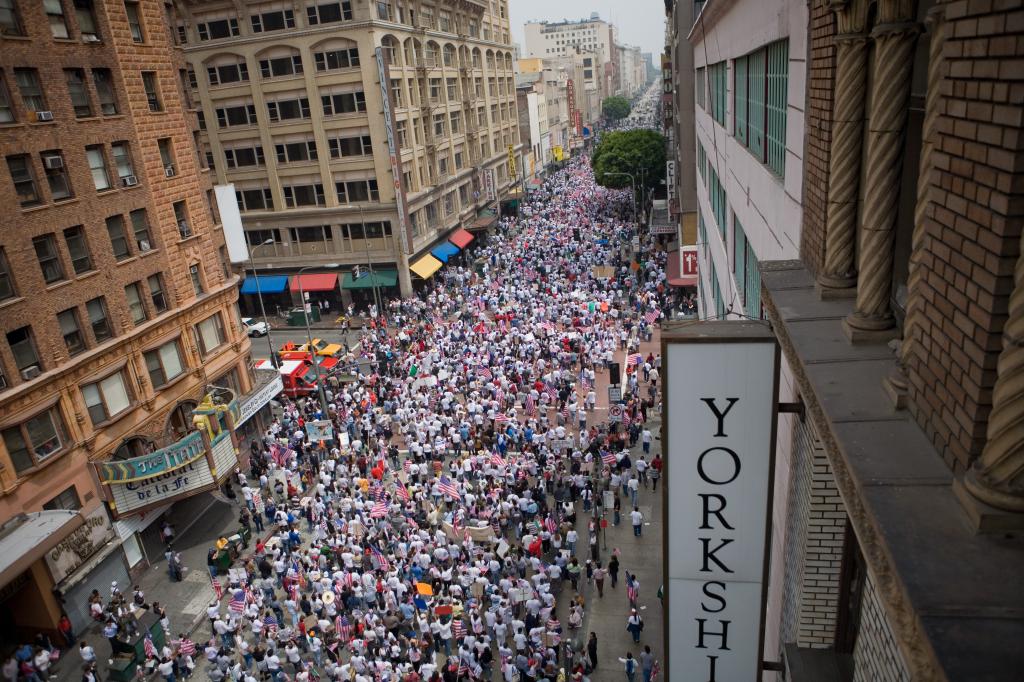 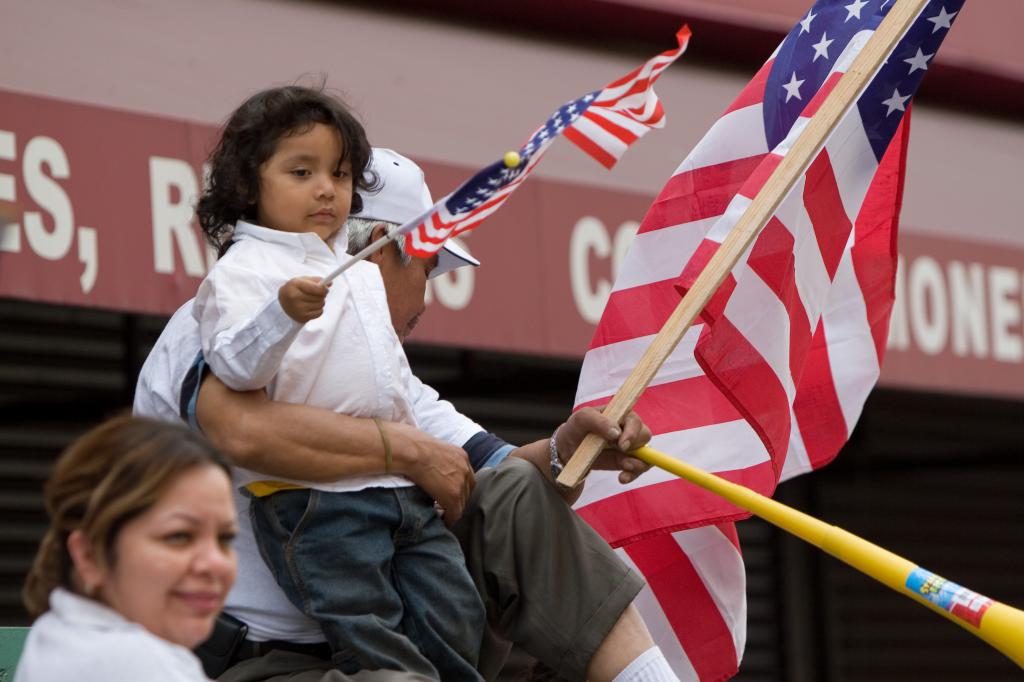 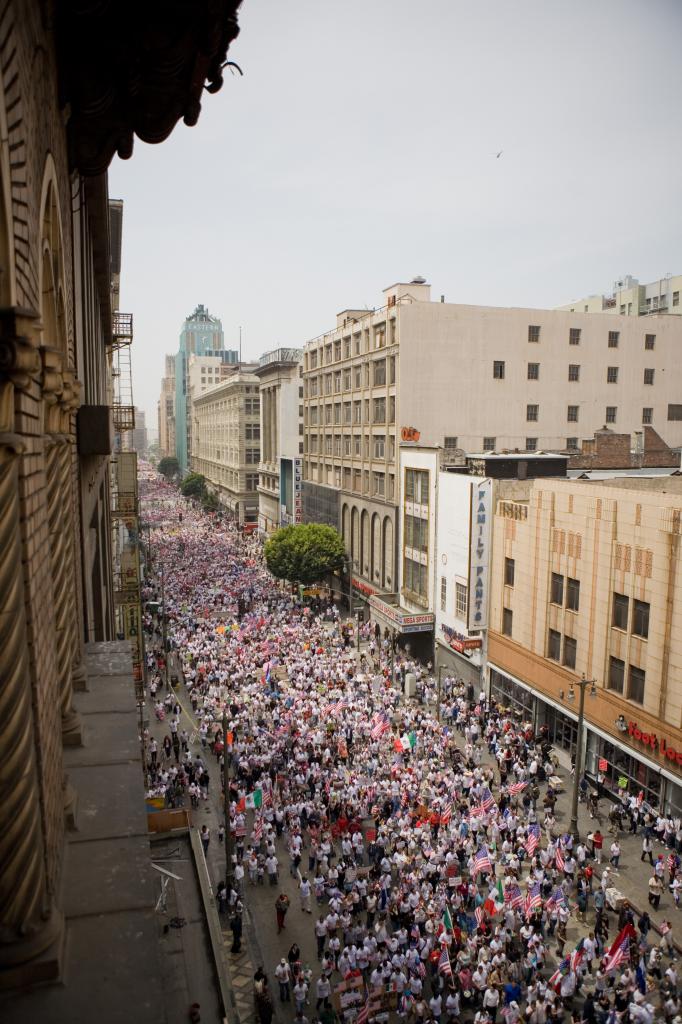 Here are some photos I shot a few minutes ago while waiting for the protest to start. I will be back out there shooting more shortly. 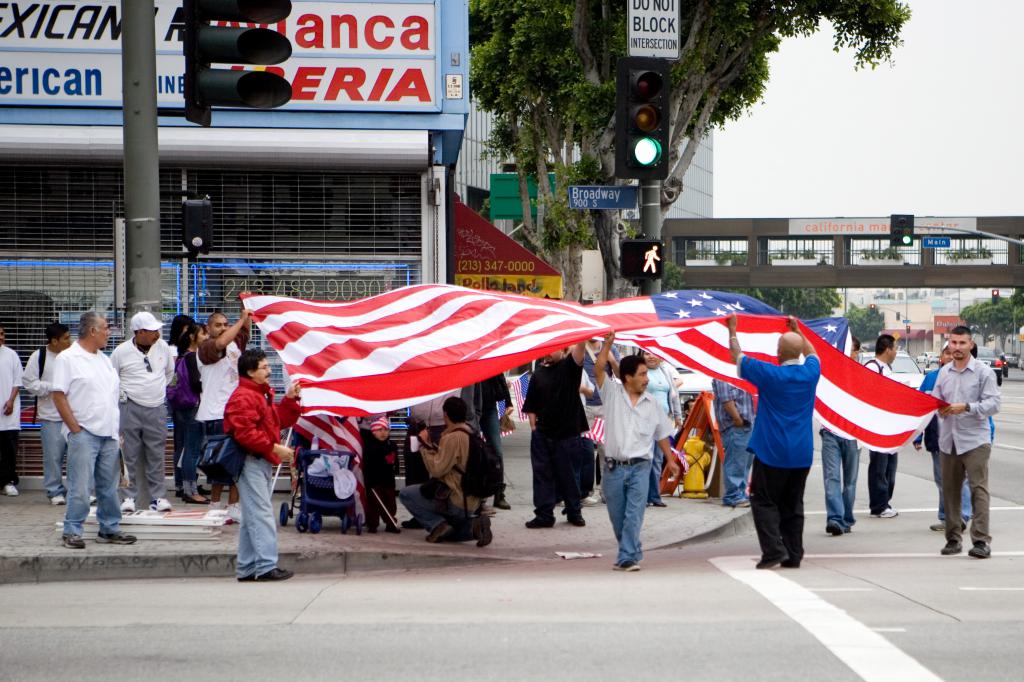 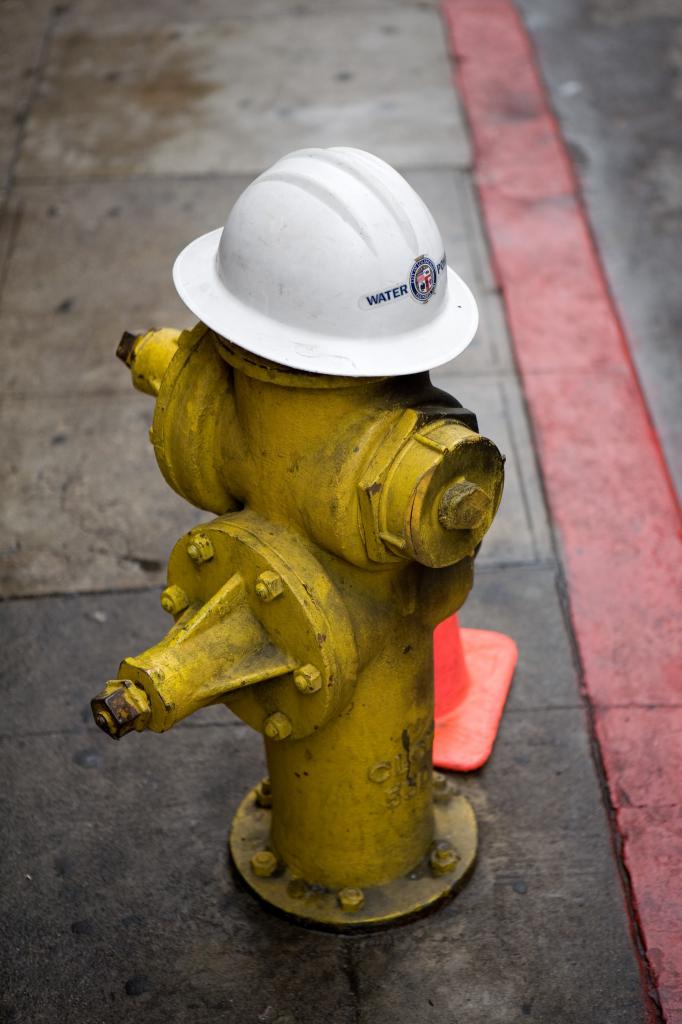 Ok, so the last one of Sparky the DWP fire hydrant wasn't really part of the protest, but I did run in to him on the way over there. More coverage coming shortly on here, blogging.la and http://www.flickr.com/photos/eecue/tags/greatamericanboycott2007/.